Wonderful news for theatre exhibitors who have been suffering crippling financial blows during the lockdown. The Delhi administration has decided to re-open movie theatres in Delhi at 50 percent capacity. As soon as the announcement was made on Saturday evening there was all-round jubilation among movie exhibitors. 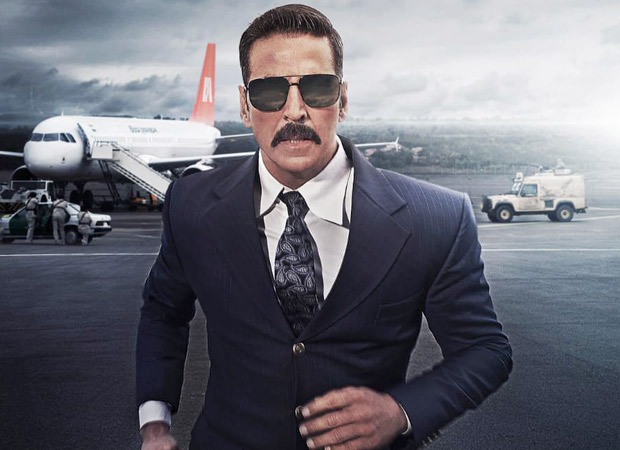 Akshay Rathi one of Maharashtra’s leading exhibitors reacts, “The Delhi government’s decision to reopen cinemas with 50% capacity is much welcomed. We truly hope that Maharashtra, which is considered to be the home state of the Hindi film fraternity, now follows suit & allows the wheels of the theatrical exhibition sector across the country to start moving. With virtually no economic relief offered to them so far, the least that cinemas in the state deserve is the right to earn their own bread!”

Kishan Damani a prominent Bihar distributor says, “Big boost for our industry …. If Mumbai is allowed to open up in August the theatres will be back. The Akshay Kumar starrer Bell Bottom is expected on 15 August if theatres in Maharashtra open up.”

Says Girish Johar, Producer & Film Business Expert, “It’s a very positive step, definitely brings back confidence and is a huge morale booster. Now only Maharashtra is yet to open and post Maharashtra opening, which we hope is soon, it’s a green signal for movie business and movie audiences across the country.”

Movie theatres in Maharashtra are expected to reopen in the first week of August.

Manushi Chhillar signs her third YRF film; to star opposite Ahaan Panday in Shiv Rawail’s next